The old Citrus County Courthouse, now known as the Old Courthouse Heritage Museum, was constructed in 1912/13 for $55,885. The official opening was June 3, 1912. The diamond shaped road layout presented a challenge to Tampa architect Willis R. Biggers. Instead, he borrowed an idea from the Greek temple design and had the corners of the building facing NE, SE, SW, and NW. It is the only courthouse in Florida set like this. Fireplaces were used to warm the building in the winter, and the tower clock cost $800. During WWII, the tower was used to watch for enemy aircraft. 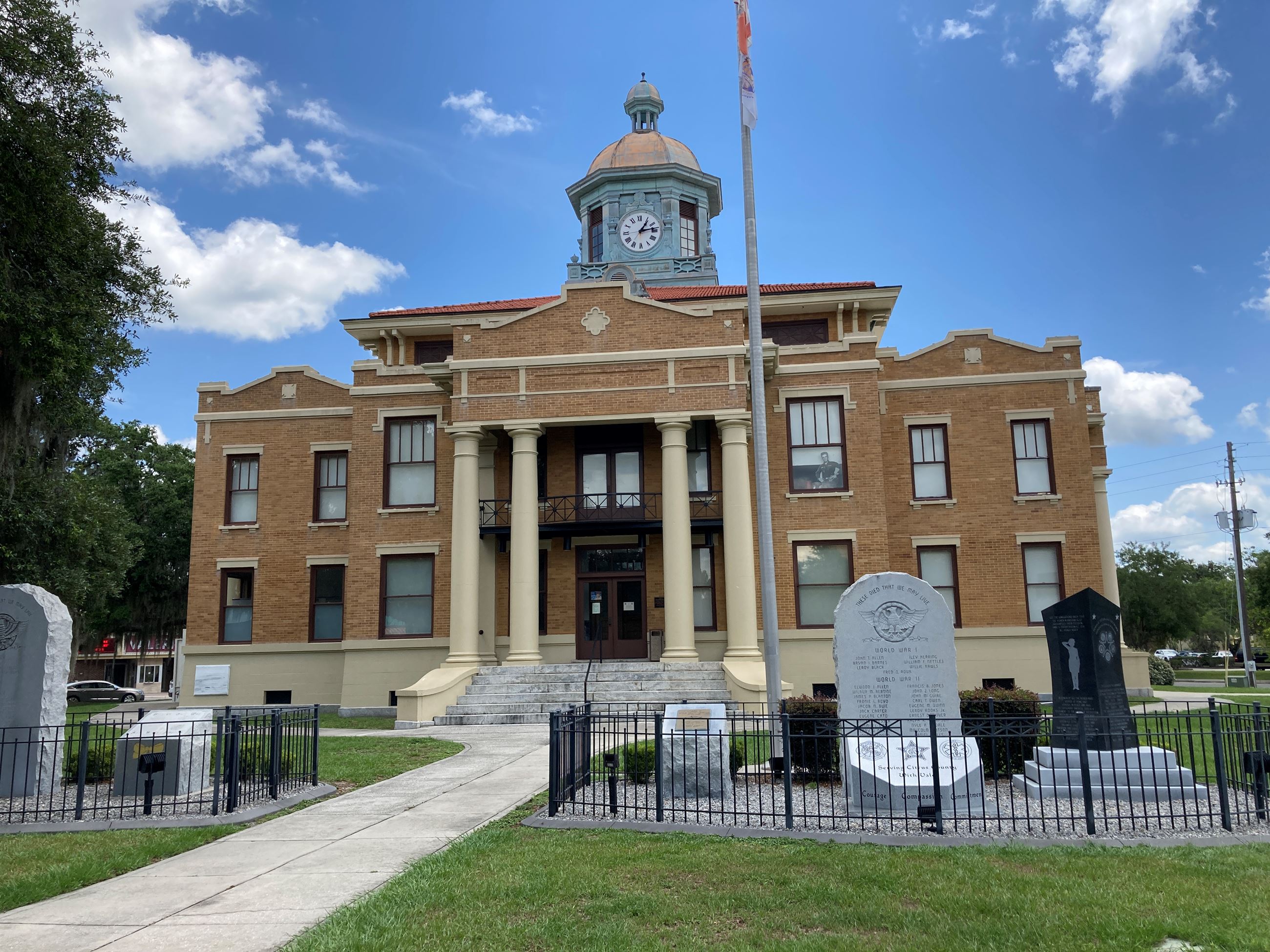 Rooms were rented upstairs for $5 to $10 per month. Electricity came in 1913, and 36 electric lights were installed for $24,850. In 1946, 1500 yards of dirt was removed from underneath the building to add a storage basement. This was the main government office until 1977. The upstairs courtroom continued to be used until 1992, when the ceiling fell in during a court hearing. It has been remodeled to look as it did in 1912. This was the place that Elvis Presley filmed the movie, "Follow That Dream", in 1961. Restoration plans began in 1994. Parts of the plans were developed by studying the a scene from Elvis' movie. John Parks, a nationally known restoration architect had also developed plans for George Washington's Valley Forge.

It took 25 million dollars and 7 years to complete, and today this national register site houses several galleries displaying pictures and artifacts from our country's history. Don't forget to ask a museum representative about, or see if you can spot, the design error for great seal on the floor. 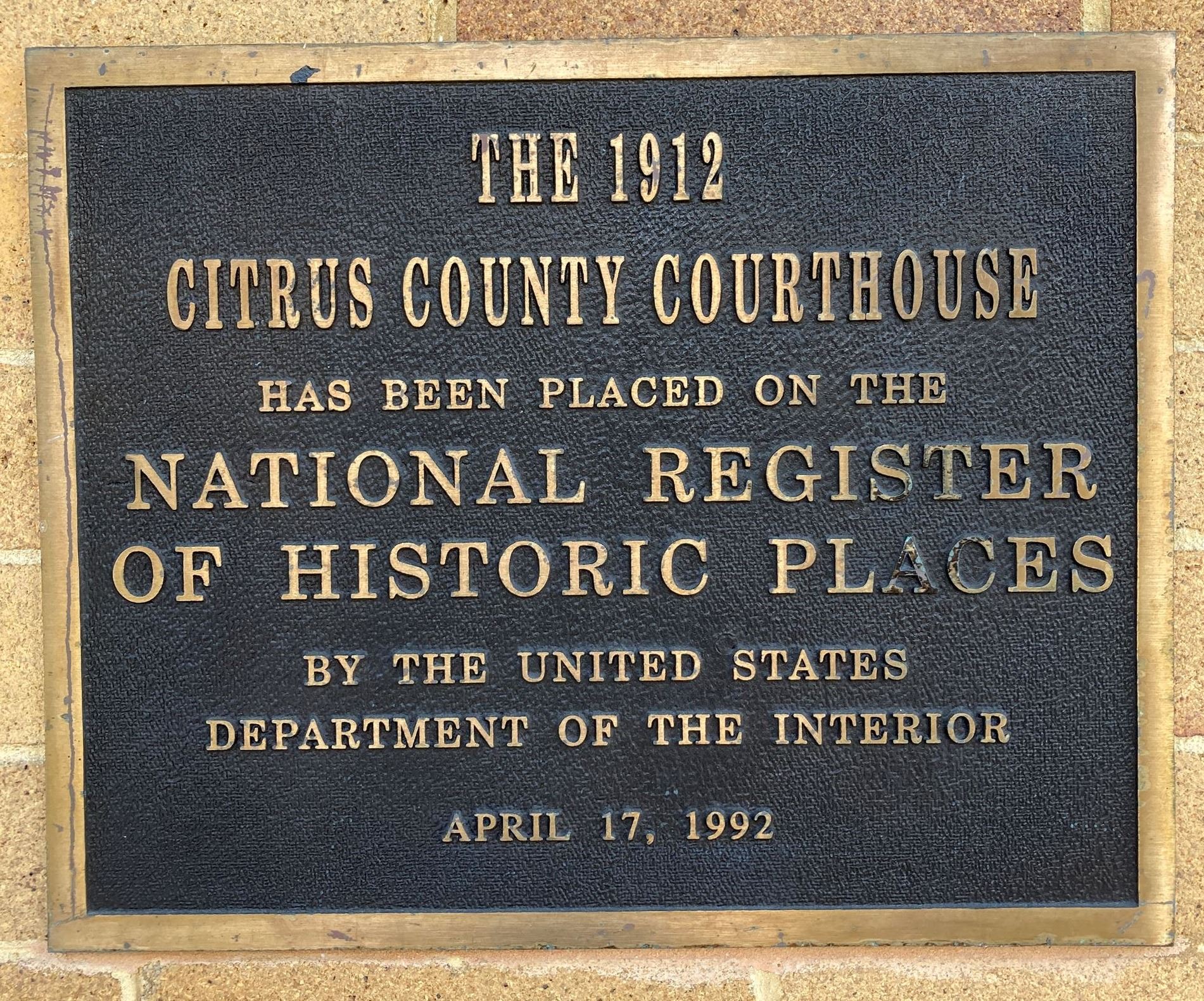 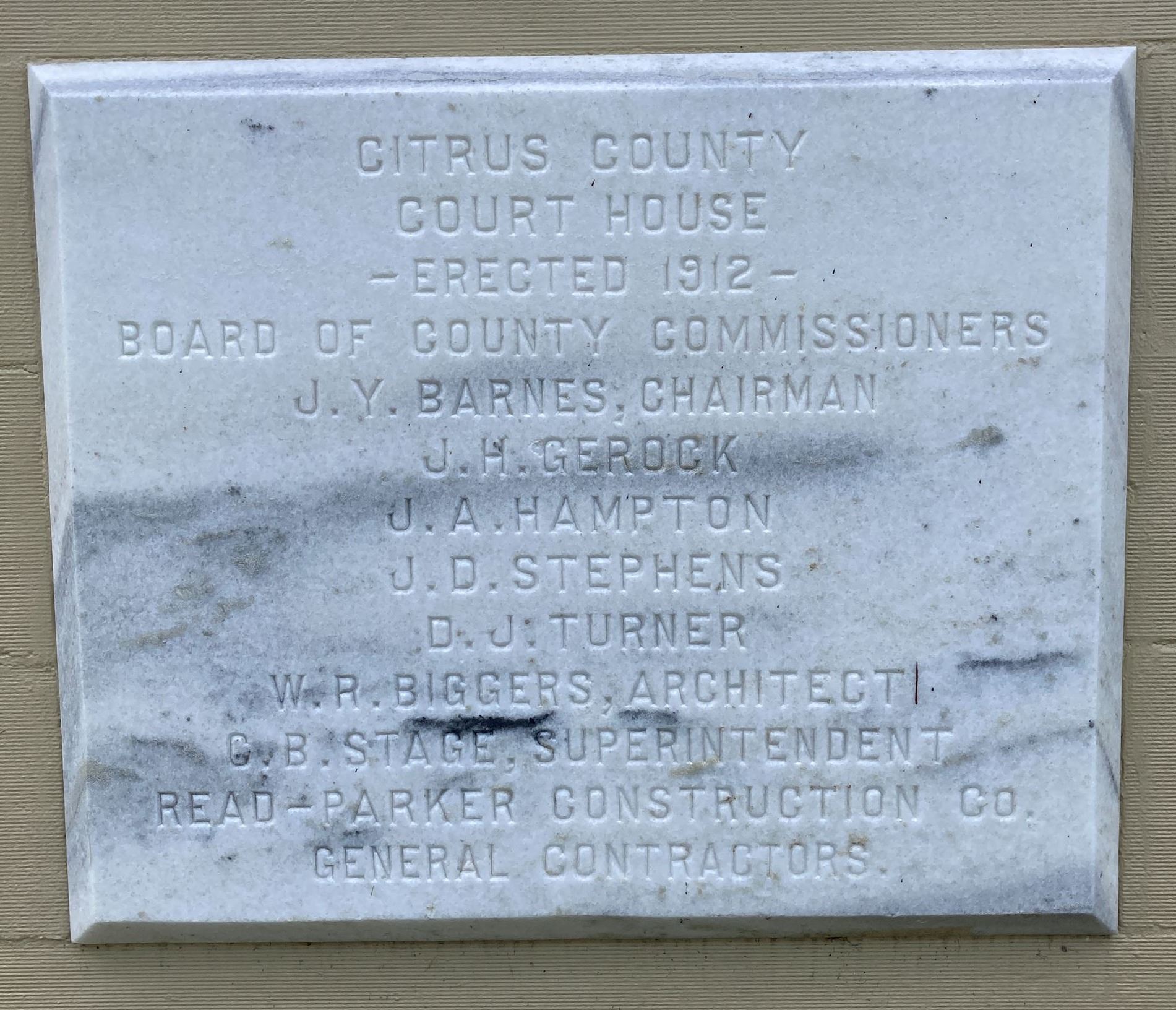 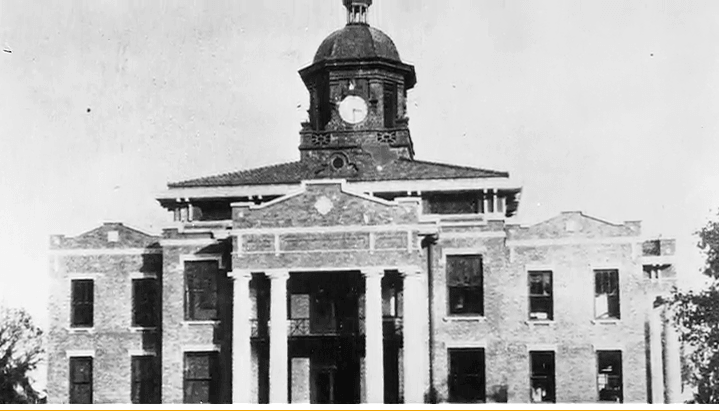